BRINGING TOGETHER A FANBASE

We are dedicated to our Members & Subscribers to provide them with the very best quality video content that we can create. It is both our passion for Everton and our professional pride that drives us. We never stand still, always wanting to come up with fresh ideas and ways to improve the channel.

In May 2014 after 12 months of discussions Toffee TV began its journey as Everton Football Club's FIRST EVER Youtube Fan Channel. A variety of daily and weekly shows are hosted by Peter McPartland and Barry Cass and are broadcast on YouTube and for our Premier Members exclusive shows currently hosted on Patreon. The Toffee TV website carries all of our broadcasts plus a number of  interviews and documentaries, as well as off the field stuff about Everton Football Club.

During our first season we interviewed ex-Players such as Derek Mountfield, Ronny Goodlass, Mark Ward, Bob Latchford and David Unsworth. We also had the opportunity to interview former Everton manager Roberto Martinez on a couple of occasions. As well as the above we have also interviewed former players such as Michael Ball, Peter Reid, Andy Gray, Neville Southall, Kevin Campbell, Steven Pienaar as well as former World Boxing Champion Tony Bellew.

We are growing all the time and want as many Evertonians as possible to not only subscribe to the channel but to become a part of our story. You can do this by appearing as guests on our shows, writing articles for the site, or even getting involved in the making of a show. 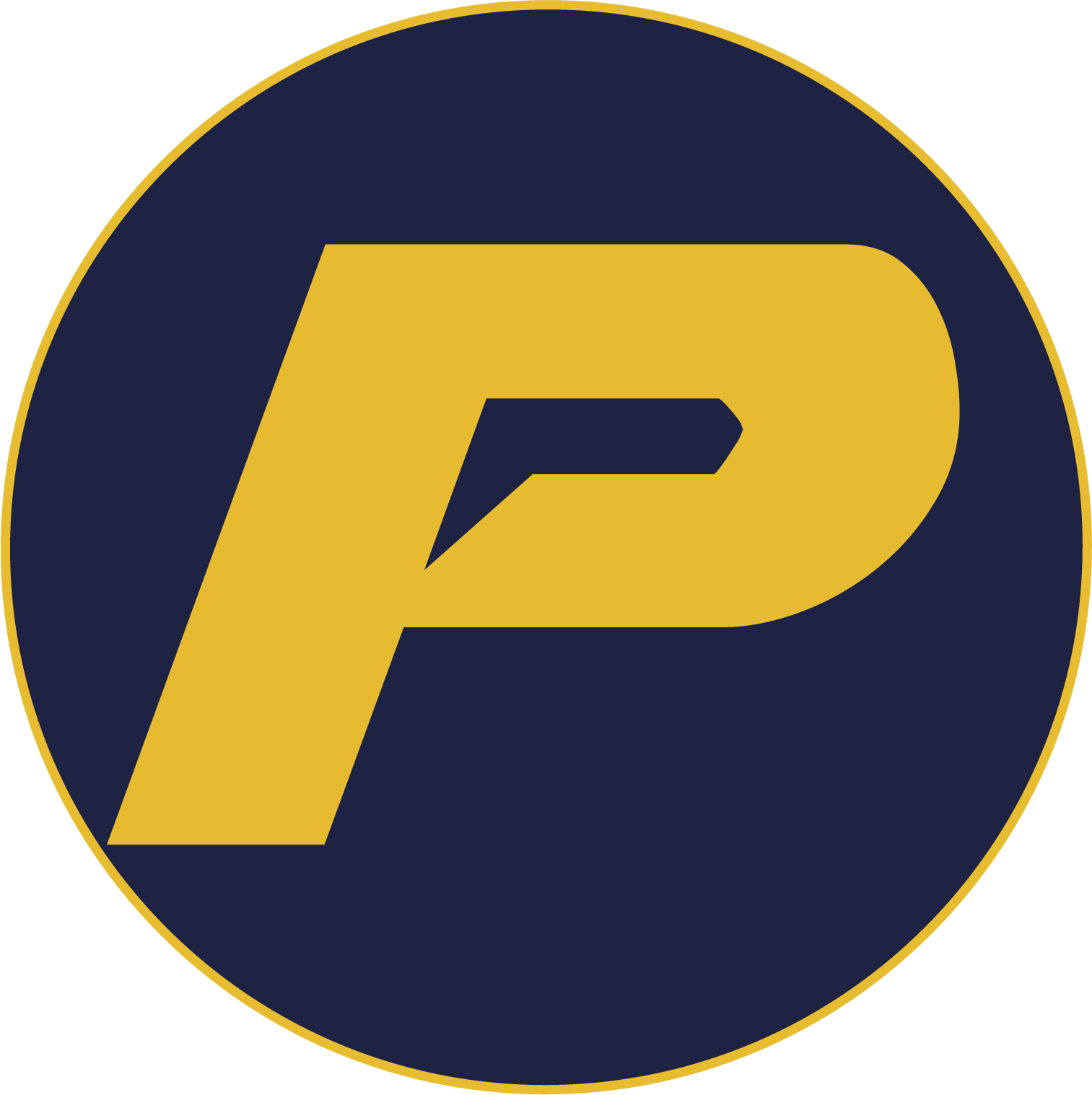 Baz & Ped run ToffeeTV, with great support from John Blain. The team has varied across the years and now has Matt Lamb (Ned) and Paige supporting in the studio with the tech stuff; and a number of supporters who make time to join us, including Cam from the Mighty Blues, Ste Kelly and many others.

We aim to grow the team as the channel grows, so check back for news of new recruits!

If you are interested in working in media at ToffeeTV please make contact to find out more.